On Wednesday, New York lawmakers passed a bill that authorizes temporary and conditional licenses for both the cultivation and processing of cannabis, a huge step in the state’s implementation of its new adult-use marijuana program.

The bill, which now heads to the desk of Democratic Governor Kathy Hochul, marks a firm stake in the ground for the establishment of the nascent law.

As detailed in a press release issued Wednesday by Democratic lawmakers, the bill “would authorize temporary conditional adult use licenses for cultivating and processing in order to establish the adult use cannabis market in a timely manner.”

“Eligible applicants would need to have possessed a valid industrial hemp grower authorization from the Department of Agriculture and Markets as of December 31, 2021, be in good standing, and have grown and harvested hemp for at least two of the last four years,” the press release explained.

“Temporary, conditional, adult-use cultivator licenses would permit licensees to grow cannabis outdoors or in a greenhouse with up to 20 artificial lights. The temporary, conditional, adult-use processor license would permit licensees to manufacture and distribute cannabis products. On June 1, 2023, both conditional cultivators and processors would be required to apply for a distributor license. Both licenses would end on June 30, 2024.”

Additionally, the bill would “require that both cultivator and processor licensees participate in a social equity mentorship program as well as an environmental sustainability program, which would help future cultivators and processors who are interested in gaining experience and knowledge from those with industry experience.”

Leaders in the assembly hailed the bill’s passage as a major milestone.

“These temporary licenses are the next step in getting our state’s market up and running,” Speaker Carl Heastie, a Democrat, said in a press release.“Allowing already licensed hemp growers to obtain temporary conditional licenses will not only get New York on track, but it will require them to help others—especially MWBEs and others who are frequently left behind in this industry—get a foot in the door and be successful.”

Democrat Crystal D. Peoples-Stokes, the majority leader in the general assembly, said that, with the passage of the measure, the state now has “the opportunity to create a responsible start to the adult-use cannabis industry by authorizing temporary conditional cultivator and processor licenses to current New York hemp farmers.”

New York legalized recreational pot use for adults aged 21 and older last year, when the Marijuana Regulation and Taxation Act was signed into law by then-Gov. Andrew Cuomo.

“Last year, after many years of fighting, we finally enacted the Marijuana Regulation and Taxation Act and are beginning to undo the devastating impacts over 90 years of unequal enforcement of marijuana prohibition had on too many lives and communities. The MRTA ensures that the legal adult-use market will be centered on equity and economic justice for communities of color and individuals that have been harmed most by the War on Drugs in the State of New York,” Peoples-Stokes said in the press release.

Since taking over for Cuomo, who resigned in August amid allegations of sexual misconduct, Hochul has made it a priority to get the state’s legal cannabis market up and running.

In September, she completed the appointments of two more key positions to the Office of Cannabis Management.

“New York’s cannabis industry has stalled for far too long—I am making important appointments to set the Office of Cannabis Management up for success so they can hit the ground running,” Hochul said at the time.

The state’s regulated marijuana sales are expected to begin next year. In the meantime, the Office of Cannabis Management has been cracking down on businesses that have been selling weed under the table, warning them that such illegal sales could jeopardize their application for a license. 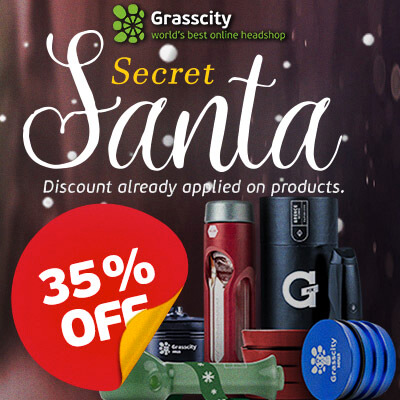 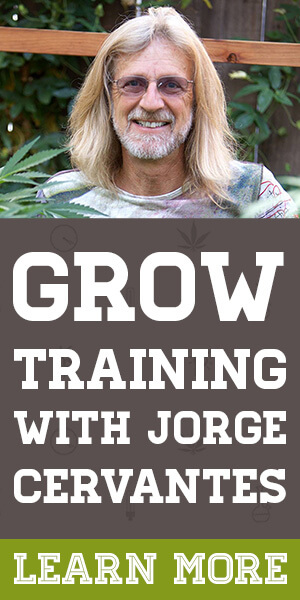 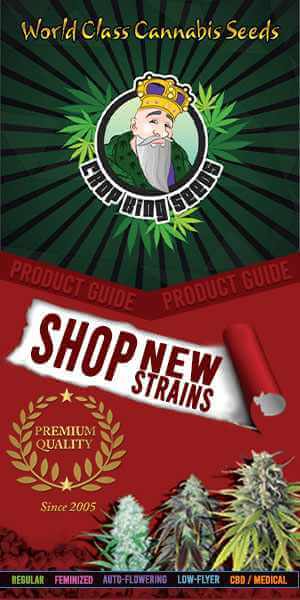 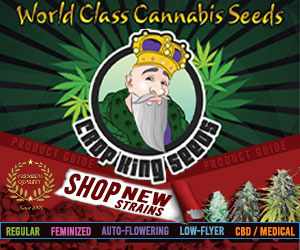