A study published last week in the Journal of Natural Products triggered a wave of headlines proclaiming that cannabis can prevent or cure COVID, such as this breathless ditty from Yahoo! Finance: “As Cannabis is Linked to COVID Prevention, How Can You Invest in the Windfall?” Project CBD asked scientist Matt Elmes, whose PhD and postdoctoral work focused on the biochemistry of cannabinoids, to assess the significance of this new research, which did not involve human subjects or lab animals.

Project CBD: What do you make of the new study by researchers from Oregon State University and the Oregon Health and Science University, which showed that cannabidiolic acid (CBDA, the botanical precursor of CBD), and other acidic cannabis compounds (CBGA and THCA) can stop the coronavirus from infecting human cells?

Elmes: I have seen a lot of excitement generated in the media and social media around this new CBDA publication. I think it really needs to be attenuated. The data in this paper comes exclusively from test tubes and petri-dishes of cultured cells. We always need to be careful not to draw clinical conclusions from preclinical experiments like this because nearly every time there will be major caveats when trying to translate them to a real-world setting.

Project CBD: Aside from the limitations of in vitro research, what’s the substance of these findings?

Elmes: To be honest, the data do not even appear particularly exciting to me. They show that acidic cannabinoids can attach to viral spike protein with micromolar affinities. These are extremely high concentrations to achieve in a human! It is a challenge to get above the nanomolar-range in most tissues, which makes me further doubt that this will have real clinical applications. However, it remains an interesting ’test tube’ finding that warrants more study to see if cannabinoids may be helpful for COVID beyond just their immunomodulatory effects.

Project CBD: Explain what you mean when you say high concentrations of acidic cannabinoids are difficult to achieve in humans.

Elmes: The main finding from this research publication is that CBDA can attach to (have affinity towards) the COVID spike protein, along with some proof-of-concept experiments demonstrating that having this cannabinoid latch on to the virus particles may hinder its ability to infect new cells. The weaker the strength of what scientists refer to as a ‘ligand-to-receptor interaction’, the more of that ligand you will need in order to have an effect. In this case, CBDA is the ligand and the COVID spike protein is the receptor. This is the reason that scientists quantify and describe the strength of ligand-receptor interactions in terms of concentration. We are describing the ligand concentration required to achieve a significant amount of interaction with the receptor.

Project CBD: What are “micromolar affinities”?

‘Micromolar’ (or ‘molarity’) is simply an expression of concentration which portrays the number of molecules of a given compound per liter. The group behind this research experimentally found that CBDA needed to be present at micromolar concentrations in order to do an appreciable amount of latching-on to the viral spike protein. When we consume cannabis, the cannabinoids spread throughout our body’s blood and fatty tissues. We similarly describe the concentration of cannabinoids that ends up in a tissue in terms of molarity. The data in this new paper shows that we would need to gather enough molecules of CBDA per volume of tissue that it falls in the ‘micromolar concentration range’ before we should expect it to have an effect. Most human tissues will not reach above the nanomolar concentration-range (which is 1000x smaller than a micromolar) even when regularly taking large doses of cannabinoids! Thus, I think it’s likely that the interaction this group found between acidic cannabinoids and COVID will prove to be too weak to show much, if any, clinical relevance. 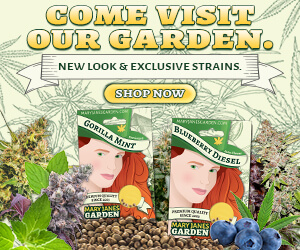 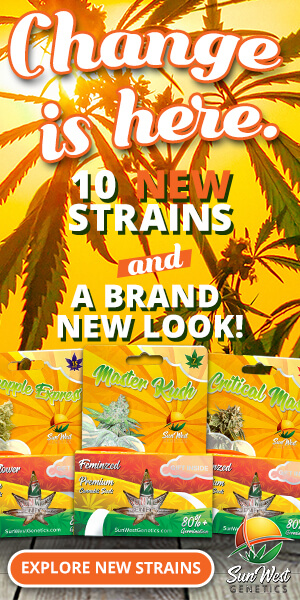 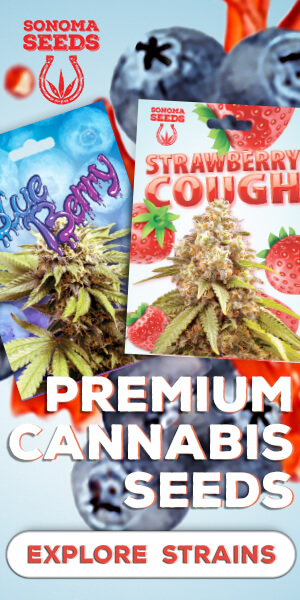