An unending pandemic, a divided populace, a wounded planet. A legal, non-intoxicating treatment that can be bought discretely online or in a dispensary or strip mall nearby. It’s little wonder so many people are trying CBD to address anxiety, which in survey after survey ranks among the top two or three most common reasons for use.12345

But what does the science say? Can cannabidiol really help reduce anxiety? It’s a question many scientific papers have tackled over the past two decades. Reviews in 20156 and 20207 concluded that the evidence is promising, if incomplete, and that a variety of molecular mechanisms are likely in play, including CBD’s activation of the 5-HT1A serotonin receptor, antagonism of the TRPV1 receptor, magnification of GABA-A signaling, and indirect boosting of CB1 receptor activation by the endocannabinoid anandamide, also known as the “bliss molecule.”

Preclinical and clinical research into the anxiolytic properties of CBD is accelerating.

Preclinical and clinical research into the anxiolytic properties of CBD is accelerating, with half a dozen or more papers published in the last couple months alone.

But before we get to a couple of those recent studies, a quick word on the technical definition of anxiety. Unlike stress, which is generally defined as a short-term or acute response to a specific recognized threat, anxiety is considered a more persistent mental-health disorder without a single identifiable cause. It may be characterized by nagging, excessive worries that don’t go away, even in the absence of a stressor.

This means treating anxiety isn’t quite as simple as eliminating the source (which in the case of a global pandemic is quite hard to do), and could require a mix of mental, physical, and pharmacological therapies. Could CBD be one?

Not only does a daily regimen of high-dose CBD seem to confer benefits for mental health including reduced anxiety, but these effects may persist for a month after discontinuation of the medication. These are the core messages of a newly published paper in the journal Frontiers in Pharmacology8 by an international team of researchers based in Brazil, Canada, the United States, and Israel (including esteemed cannabis scientist Raphael Mechoulam) – with some caveats.

Treating anxiety isn’t quite as simple as eliminating the source.

The paper builds upon earlier work published in 20219 by the same team, who found that among 118 frontline healthcare workers in Brazil during the first year of the pandemic, those receiving 300mg of pure, hemp-derived CBD in medium-chain triglyceride oil daily for four weeks alongside “standard care” – motivational and instructional videos on low-impact physical exercise plus weekly consultations with psychiatrists who offered psychological support – reported significantly lower levels of anxiety, depression, and emotional exhaustion than those receiving standard care alone.

The clinical trial described above has one significant weakness, however. While it included a control group, there was no placebo. This means there is no way to rule out the possibility that the reported benefits are attributable to positive expectations among individuals receiving CBD, rather than to strictly pharmacological action.

The latest study, published in October 2022, extends that trial with another two months of questionnaires among 71 study subjects after the conclusion of CBD administration. And it has a different, arguably even less effective control arm: 79 individuals from a third study10of mental health among Brazil’s frontline healthcare workers who completed the same questionnaires over the same three-month period of the pandemic, but received no intervention at all. (Urine tests were not conducted to rule out use of CBD or other substances).

These limitations aside, the new follow-up study suggests that participants who received CBD for a month in the clinical trial generally maintained their lowered anxiety, depression, and emotional exhaustion for another month after discontinuing CBD – after which levels began to return to baseline. It also finds that in all these areas, CBD subjects still fared better that non-CBD subjects relative to their own baselines even two months after treatment ended.

The results are certainly intriguing. But in the end, the authors state the obvious: “double-blind placebo-controlled clinical trials are needed to confirm the present findings.”

From a non-placebo-controlled clinical trial and online questionnaires to a few case studies: not exactly bulletproof evidence, but consistently positive results nonetheless. In a September 2022 paper in the journal Drugs in Context11 a private-practice therapist and employees of Mexico’s Instituto del Cannabis (ICAN), a company that produces CBD isolate from hemp and other medical cannabis formulations under the brand name Botican, report on four individuals who used far lower doses CBD to help treat anxiety and improve their sleep and quality of life during the pandemic in late 2020 and early 2021.

Recent studies lend credence to the popular conception of CBD as a safe remedy for anxiety, particularly if dosages are personalized and paired with other targeted therapies.

The first case describes a 54-year-old male business manager who sought treatment for periods of high stress, restlessness, difficulty concentrating, irritability, and fatigue that began around November 2020. He found that 80mg of CBD daily in olive oil led to “improvement in his quality of sleep, remission of the anxiety symptoms, and improvement in his daily life activities” that had persisted for three months at the time of writing.

In case two, a 45-year-old female office worker reported that beginning in January 2021, her anxiety symptoms worsened: she had more trouble falling asleep, and began experiencing emotional instability, difficulty concentrating, and periods of anger, sadness, and guilt. According to the authors, she saw significant improvements in her sleep, concentration, and overall health through a combination of 33.3mg of CBD daily, 10mg of the anti-depressant citalopram daily, and cognitive behavioral therapy.

Case three is a 49-year-old male attorney reporting poor sleep and constant stress and anxiety that worsened in 2020. He experienced far better sleep, no significant manifestations of anxiety, and “a balanced emotional state,” all without adverse effects, after suspending the antidepressant vortioxetine and transitioning to 33.3mg of CBD daily.

And case four describes a 35-year-old female photographer with long-term anxiety, poor sleep, and recurrent migraine headaches that worsened in May 2020. She self-reported feeling well and sleeping adequately, with no new migraine episodes and a significant decrease in anxiety levels after three months of taking 20mg of CBD a day alongside supplements including chamomile, lemon balm, vitamin B6, tryptophan, and more.

As anecdotal evidence with no placebo controls and potential conflicts of interest among two of the authors, these case studies are not to be taken as proof of CBD’s efficacy at treating anxiety. They do, however, at least add some credence to the popular conception of cannabidiol as a safe remedy for anxiety, particularly if dosages are personalized and paired with other targeted therapies.

“The results found in this study add to the existing clinical evidence that supports the safety of CBD use (as long as it is pharmaceutical grade and legally sourced) and suggest that it may be useful for patients with refractory anxiety or low response rates to conventional treatments,” the authors conclude. “Nonetheless, it is recommended to continue research with randomized and controlled groups of patients with more diverse diagnoses of anxiety disorders in order to determine whether this cannabinoid has any beneficial effects for these ailments, as well as to determine the safety and efficacy of long-term CBD treatment.” 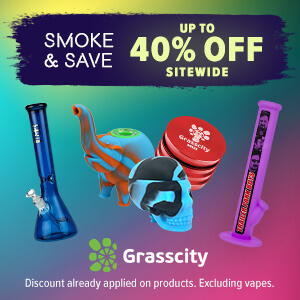 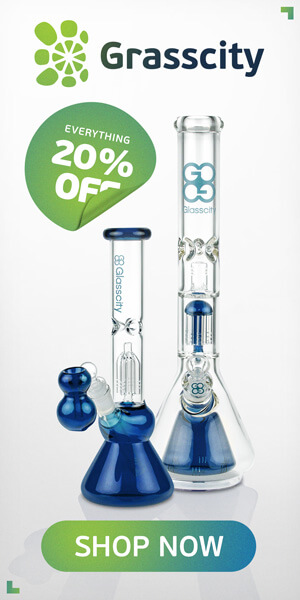 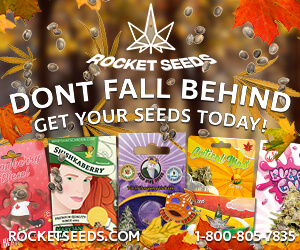 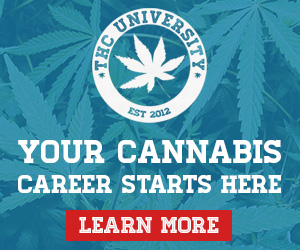